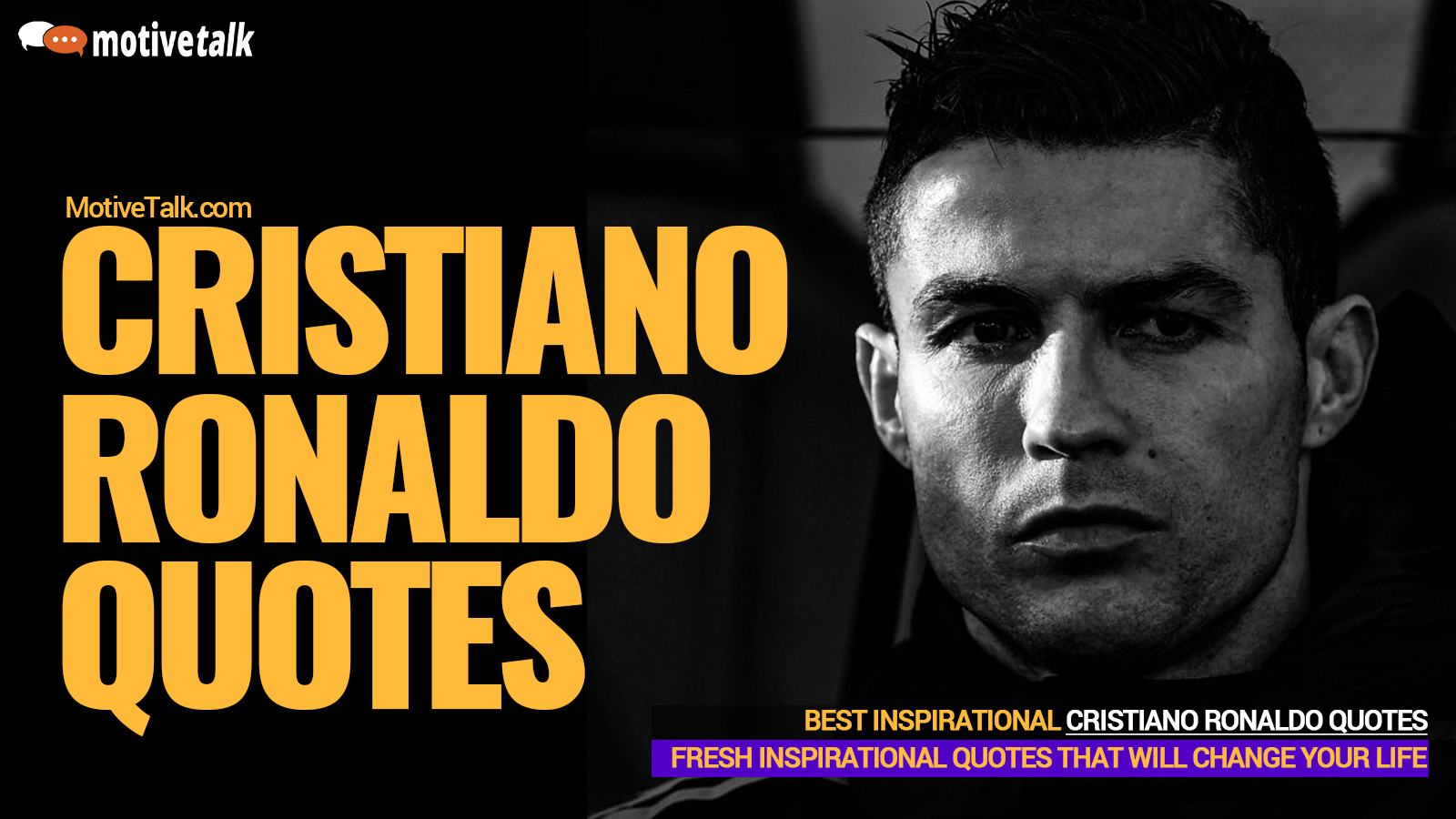 On 5th, February 1985 the most famous football player of this century Cristiano Ronaldo dos Santos Aveiro was born in Madeira, Portugal. His father José Dinis Aveiro, was the equipment manager of the local club Andorinha.

At the age of eight, his father took him to see a local football game that raised his interest in the game. His mother Maria Dolores was a cook by profession. He has three elder siblings’ brother Hugo and his elder sisters, Elma and Katia.

His family lived in extremely poor conditions and his mother at one time even thought of aborting but was not allowed by the local hospital as it was prohibited by the Christian religion.

Throughout his childhood, he was bullied by his poor household and drunkard father. He liked to study a lot but was expelled from the school when he threw a chair at the teacher who bullied him.

His mother intervened and inspired him to focus on his football career.

Blessed with 6’1″ height and a strong body built he is a menacing and terrific player on the field. At the age of 15, he was diagnosed with racing heart disease which posed a threat to his life and career. Thanks, to the advanced Laser technology heart surgery was performed on him. The laser was used to create one path for he cauterizes multiple cardiac pathways which slowed down his heart rate. He made a quick recovery after the surgery and returned in full form to the field.

In 2003 after his recovery at the age of 18 he joined Manchester United in 2003. He is a professional forward player and plays for an Italian club Juventus. He is the captain of the Portugal National Football team.

Along with Lionel Messi, he is considered one of the best football players of this era. He is credited to have won four European Golden Shoes. He has won 30 trophies in his career and five  Ballon d’Or awards throughout his career.

He is an extremely popular face in the sports industry and his popularity earned him a “lifetime” contract with Nike in the year 2016. He owns his brand too named “CR7” which deals with products like shoes and fragrances.

He is a proud father of four children 2 sons and 2 daughters. He is a teetotaler as he was deeply moved by his father’s heavy drinking habit which took his life when he was only twenty years old.

Ronaldo is known for his philanthropist nature and was named to most charitable sportsperson in 2015 for donating a heavy sum to Nepal Earthquake victims. “I still learn, but I think it’s the best thing in life to have a kid.” ― Cristiano Ronaldo Quotes

“Lots of young players have triumphed at United, so why can’t it happen to me? I’m not worried I’m young. It’s an incentive to do the best I can.” ― Cristiano Ronaldo Quotes

“I would be very proud if, one day, I’m held in the same esteem as George Best or Beckham. It’s what I’m working hard towards.” ― Quotes of Cristiano Ronaldo “I prefer other people to make judgments about the way I play and to characterize me, rather me describe myself.” ― Best Cristiano Ronaldo Quotes

“Scoring goals is a great feeling, but the most important thing to me is that the team is successful. It doesn’t matter who scores the goals as long as we’re winning.” ― Quotes of Cristiano Ronaldo

“I know I’m a good professional, I know that no one’s harder on me than myself and that’s never going to change, under any circumstances.” ― Inspirational Cristiano Ronaldo Quotes “Today there are opportunities that no one knows if they will come round again in the future.” ― Cristiano Ronaldo Quotes

“There is no harm in dreaming of becoming the world’s best player. It is all about trying to be the best. I will keep working hard to achieve it but it is within my capabilities.” ― Cristiano Ronaldo Quotes

“When I win awards, I think of my father.” ― Quotes of Cristiano Ronaldo “I’m aware that, whatever the circumstances, there will always be speculation about me.” ― Best Cristiano Ronaldo Quotes

“It gives me the happiest feeling in the world. I just love scoring. It doesn’t matter if it’s a simple goal from close range, a long shot or a dribble around several players, I just love to score all goals.” ― Quotes of Cristiano Ronaldo

“Don’t let small obstacles be in the way of being victorious. Remember you are stronger than the challenges you face.” ― Inspirational Cristiano Ronaldo Quotes “No one did what I did last season and for this I deserve the Golden Boot and why not the best World Player.” ― Cristiano Ronaldo Quotes

“I’m proud to play for Real Madrid because I have fun, when you no longer have fun it’s a sign that it’s time to leave. For now though, I’m happy here at the greatest club in the world.” ― Cristiano Ronaldo Quotes

“When you lose a person you love so much, surviving the loss is difficult.” ― Quotes of Cristiano Ronaldo “Dreams are not what you see in your sleep, dreams are things which do not let you sleep.” ― Best Cristiano Ronaldo Quotes

“Why lie? I’m not going to be a hypocrite and say the opposite of what I think, like some others do.” ― Quotes of Cristiano Ronaldo

“I am very happy to be signing for the best team in the world and especially proud to be the first Portuguese player to join United.” ― Inspirational Cristiano Ronaldo Quotes “I have two Golden Boot awards at home. It would be nice to win another, but I wouldn’t mind it if I didn’t.” ― Inspirational Cristiano Ronaldo Quotes

“I have practically no private life. I’m already used to this and ready for it. Yes, sometimes it is hard, but it is the choice I made.” ― Quotes of Cristiano Ronaldo “I want to consistently play well and win titles. I’m only at the beginning.” ― Best Cristiano Ronaldo Quotes

“I think it’s the best thing in life to have a kid.” ― Quotes of Cristiano Ronaldo

Cristiano Ronaldo is a live example of life from Rags to riches. He was not born with a silver spoon but with his hard work and focus he has created wealth which is difficult to imagine for many people to create in one lifetime.

In 2015 Portuguese Football Federation awarded him the title of “Best Portuguese Player“. He is one of the most popular athletes and according to Forbe’s one of the highest-paid athlete of all times. Inspire yourself and your friends by sharing his quotes with them.